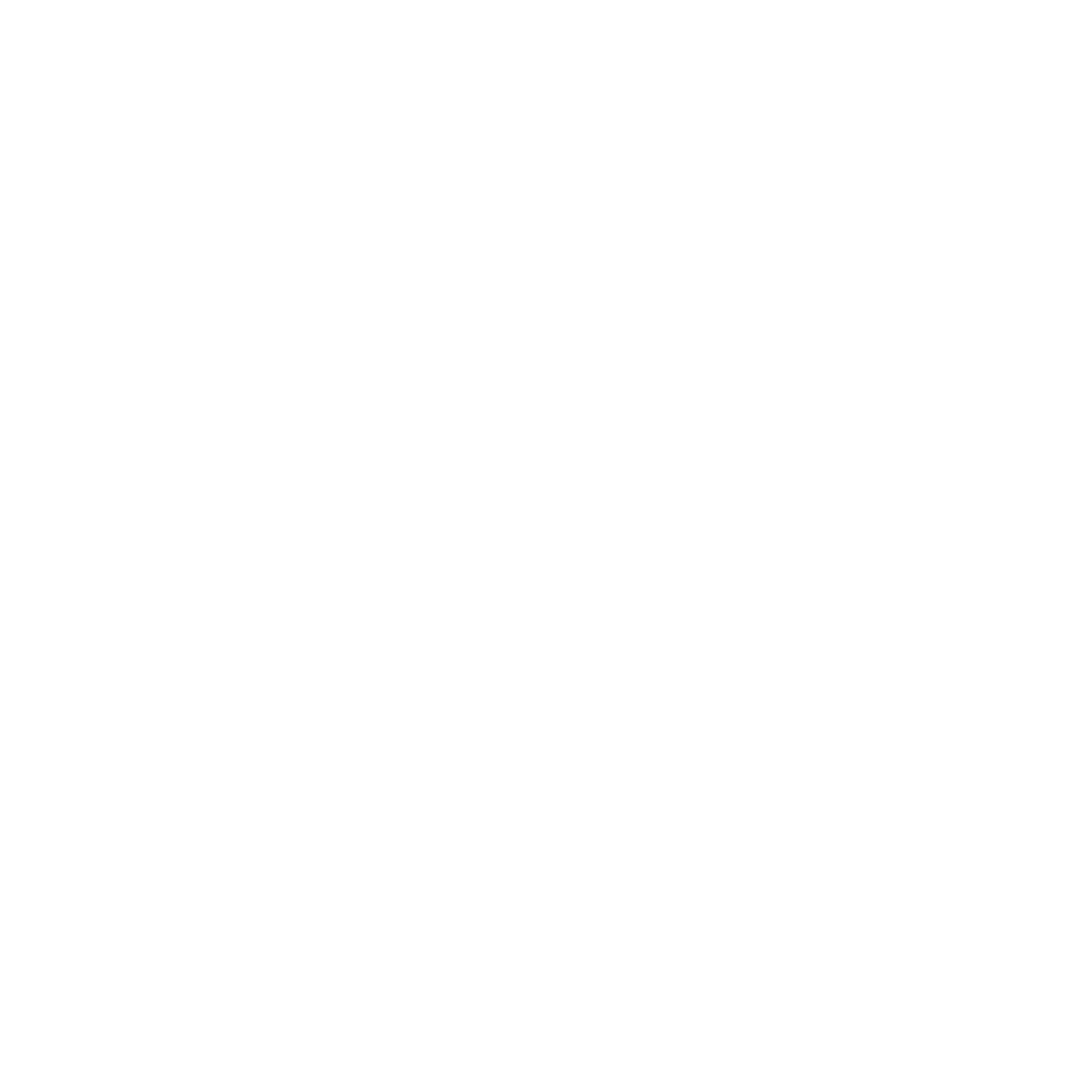 HELP FOR UKRAINIAN REFUGEES
RUSSIANS AGAINST WAR — RAW — is a series of charity concerts organised by Russian hip-hop artist Oxxxymiron.

100% of the proceeds from tickets sales and online donations go to Ukrainian refugees who had to flee their country due to the war. RAW concerts already took place in Istanbul, London, and Berlin. 220 000 dollars were transfered to Fundacja Świętego Mikołaja.

Due to Internet blocking and censorship, it is becoming increasingly difficult for people in Russia to express their real attitude towards the war, so raising money is not only financial support, but also an opportunity to be heard.